Having your own cinematic entertainment system is pretty awesome. Imagine getting to experience the thrills and chills of watching a movie right inside your very home!

You don’t have to buy for an overpriced ticket, fall in line to get refreshments, and not put up with the risk of disturbing other viewers. And if you have to go to the bathroom, you can simply pause the movie for you not to miss a single exciting second.

Best of all, you’re within the comforts of your own home, which means no annoying sounds, no chatterbox beside you, no people accidentally kicking your seats, and no children crying even before the movie has started.

Part of a good home theater and entertainment system is a good surround sound system. Normal speakers wouldn’t do. To really get that full-blown cinematic experience, you’re going to need speaker wall mounts on every corner of the room.

But how do you test them out? Watch a movie, of course! Here are the best 2017 movies to check your speaker wall mounted surround sound system. 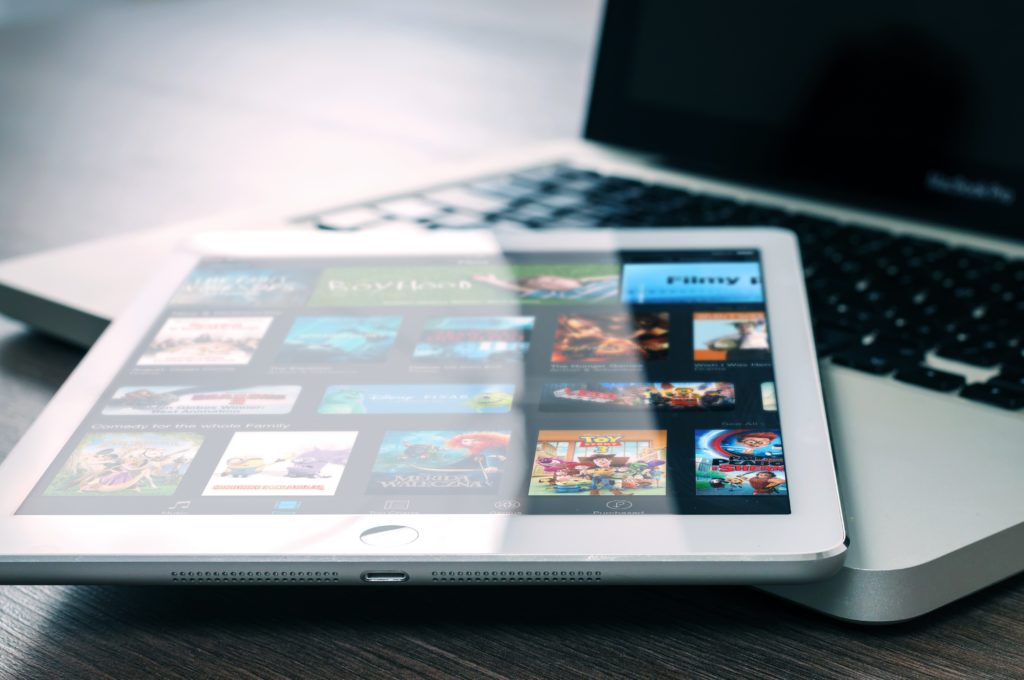 Among all the movies that were released last year, Dunkirk arguably has the best sound. From its epic war scenes to the film’s most tender moments, each scene is a sensation to your ears.

In fact, the movie won the Academy Awards for Best Sound Editing and Best Sound Mixing at the 2018 Oscars ceremony, so you know its sound effects are some to look forward to.

Your speaker wall mounts will be blasting some of the best cinematic sound features once you play this epic and historic World War II drama.

Baby Driver is a cacophony of stunning sound effects and a stellar movie soundtrack. The film is famed for its musical choices which were integral to the whole plot.

What can go wrong with the sound stylings of The Beach Boys, Jon Spencer Blues Explosion, and the Incredible Bongo Band in an action-packed blockbuster?

Julian Slater, the film’s sound mixer, was even nominated for the Academy Awards for Best Sound Editing and Sound Mixing, adding more prestige to the movie’s epic audio feast. 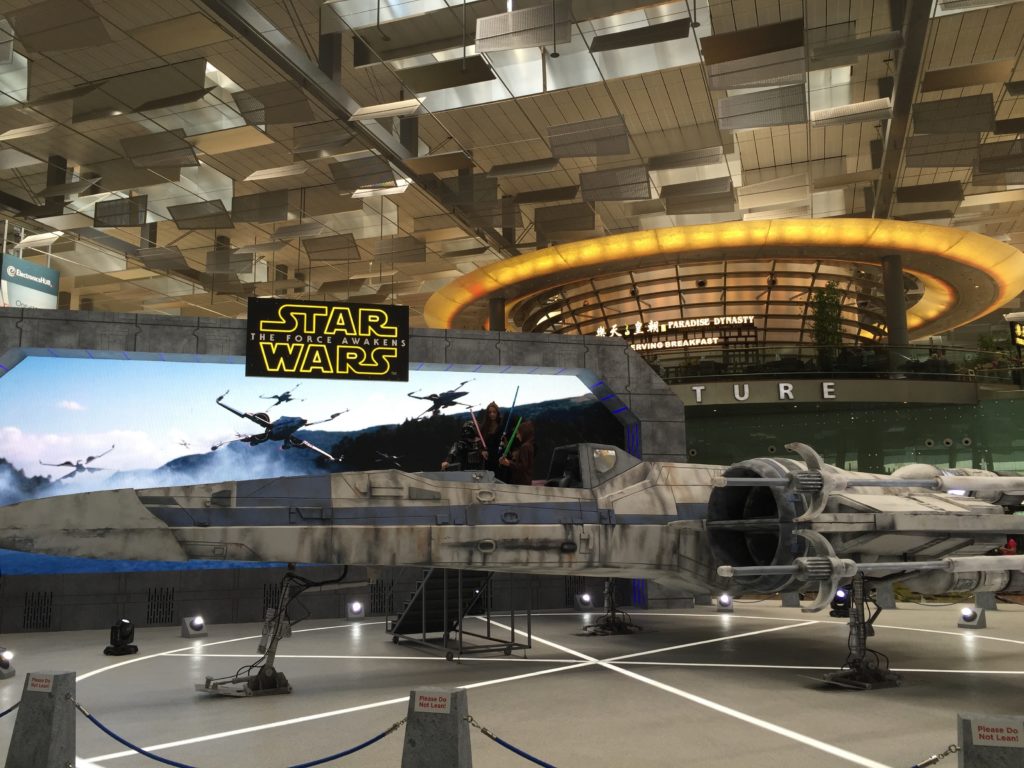 Imagine your wall mount speaker brackets playing the iconic and spine-tingling theme of the Star Wars movie franchise. It seems inviting, doesn’t it?

Well, the 2017 film Star Wars: The Last Jedi is one of the best movies to test your new surround sound system with. The film is filled with all the classic sounds the franchise is known for: the swooshing of the lightsabers, the spewing of lasers from the spaceships, and the deep brass sounds of “The Force.”

Not to mention all the epic adventures each character goes through. If you want to really find out how well your speaker wall mounts function, watching this Star Wars installment is one of your best bets.

The Shape of Water

The Shape of Water didn’t win the Oscar for Best Picture at the 90th Academy Awards for nothing. Apart from its heart-wrenching love story and stunning visuals, its sound mixing is one for the books.

Your speaker wall mounts will work just as fine with all the splashes of water, the laboratory alarms, and the epic chase scenes this film has to offer.

Your ears will also be treated to one of the most beautiful scores in recent film history, one that even won the Academy Award for Best Original Score.

Epic superhero movies usually make for movie sound magic. Their big fight scenes are usually bigger than life itself, which also applies to their sound editing and mixing.

In 2017, arguably the biggest superhero flick was Wonder Woman, and it did not disappoint. Playing this historic and well-received film in your house will be great for testing to see if you have the best speaker mounts for wall mounting for your home entertainment system.

It’ll also be like you’ve entered Wonder Woman’s world when you watch it, which is a remarkable cinematic experience in of itself.

In terms of sound, Thor: Ragnarok is one of the most melodious of all of the comic book character’s films in Marvel’s Cinematic Universe. The film has a whole host of scenes that are far from each other but still work together in astounding cohesiveness.

Whether it’s the sequences in garbage-planet Sakaar or Thor’s battles against Hela, the film has its own fair share of epically-sounded scenes.

This is also one of the best superhero movies to watch with speakers mounted on every wall, which makes it perfect for Rocelco’s B-Tech BT77 Speaker Wall Mounts.

Beauty and the Beast 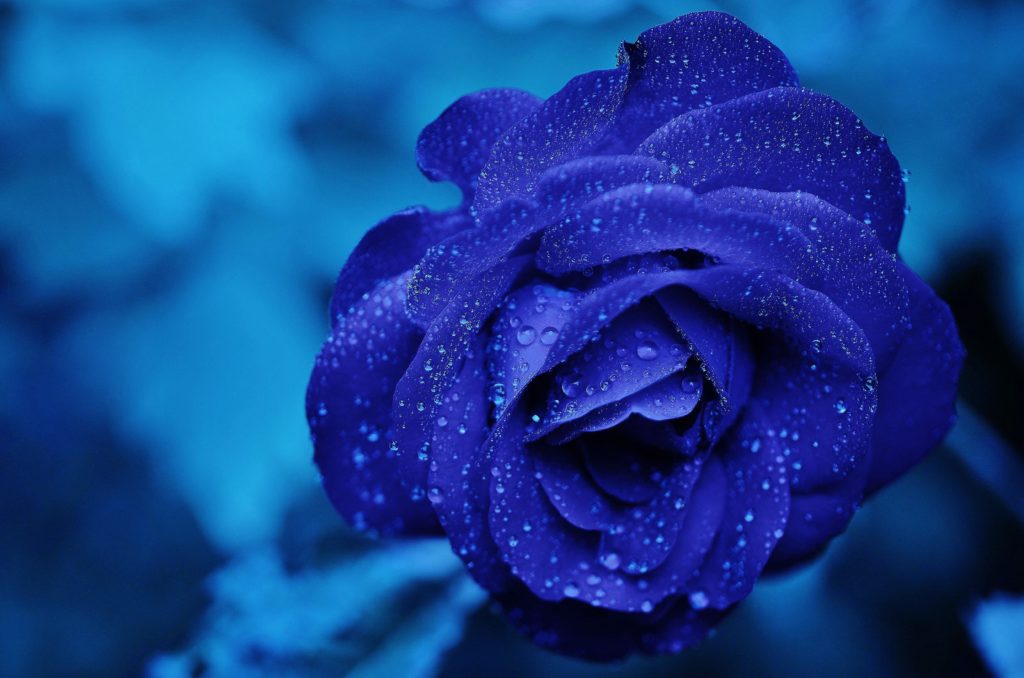 The best speaker mounts for wall mounting are the ones that highlight even the most minute of sound details. And the perfect film to test that out is Disney’s Beauty and the Beast.

Far beyond the grand musical sequences of “Be Our Guest” and “Gaston,” are the movements of the beloved characters. A good surround sound system will pick up Lumier’s tingling footsteps, Cogsworth’s ticking clock, and Mrs. Potts tiny bounces.

If your speaker wall mounts let you hear all that and more. You’ll know they’re the right ones for your home theater.

Guardians of the Galaxy Vol. 2

As with other superhero movies in this list, Guardians of the Galaxy Vol. 2 doesn’t fall short of amazing sound effects. Think about all the spaceships zooming, lasers blasting, and its great soundtrack of classic songs blasting through your surround speaker wall mounts.

Even the funniest quips and wittiest dialogues between the characters might seem funnier through your home theater’s surround sound system.

The Marvel Cinematic Universe has produced many amazing films filled with outstanding audio effects. And the Guardians of the Galaxy Vol. 2 is one of many highlights!

Okja is a gut-wrenching tearjerker. It is about a modified pig and the little girl who wants to save it from turning into meat. Sounds like a peaceful and chill movie right? Wrong!

Your wall-mounted speaker brackets will be playing some of the most exciting movie audio sequences in recent film history. You’d feel as if you’re actually running with Okja and Mija as the Mirando Corporation chase them through the streets of Seoul.

And listening to the moving scores during the film’s most tender moments will leave you flooding your home theater with endless tears.

Arguably one of the most epic superhero movies in 2017 is DC’s Justice League. If you put Superman, Batman, Wonderwoman, Aquaman, and a whole host of other iconic superheroes in one blockbuster film, it’s sure to be a feast for the ears. And is it ever!

All the fight scenes, action sequences, and the like are all that much more impacting if they’re played through your best speaker mounts for wall mounting.

It’ll be as if you’re actually in the movie theaters. The other films will help achieve the feel as well. But not like this amazing film.

Speaker wall mounts are essential in completing a true-blue home entertainment system. When you watch any or all of the movies listed above, you’ll know for sure that you got the best for your own home theater. 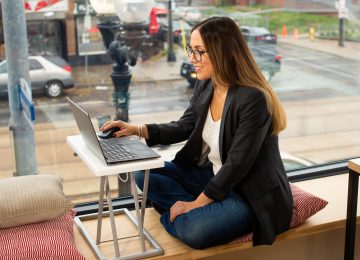 If you were given permission to work from home and haven’t done so in the past, you’ll need to set up a remote workspace right away. That way, you’re able to do the work assi
Read More 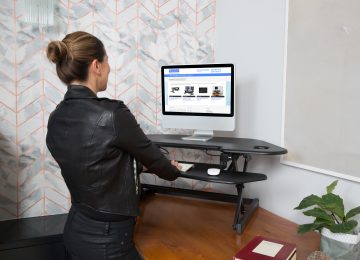 How To Set Up A Home Office

By: Harry Emerson   For a long time, the ability to work from home was reserved for the lucky and privileged few, those who had supportive employers or who found a way to do i
Read More 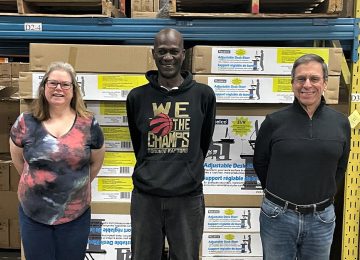 January 11,  2022  Today we celebrate the 60th birthday of our Warehouse Manager Errol Stewart (centre), whose 40th work anniversary at Rocelco is coming up this April. To the le
Read More

We are always happy to hear from our customers. Feel free to contact us for product
information or to set up an account.